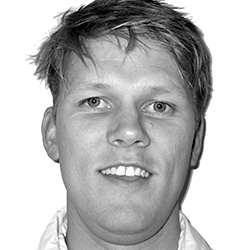 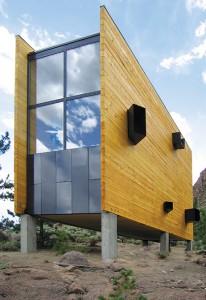 Moe will present a lecture titled “Maximum Power Design,” at the LSU College of Art & Design at 5 p.m. on Friday, January 16, 2015, at the LSU Design Building Auditorium, room 103. Moe will discuss the non-isolated thermodynamic basis of architecture as the root for maximum power design. Consideration will be given to both the theoretical and practical dimensions of this more architecturally and ecologically ambitious approach to design.

At GSD, Moe is co-director of the Master in Design Studies program and the Energy, Environments & Design research lab. He teaches and coordinates core design studios, seminars on forms of energy, and lectures on architecture and energy. His research and pedagogy focuses on an agenda for design and energy that is at once more ecologically and architecturally ambitious, focusing on both buildings as manifestations of large-scale energy systems as well as overlooked and discrete thermal parameters in buildings that yet have great impact on the power and thermodynamic depth of architecture. This research is the basis for his design research and his design practice.

In recognition of his design and research, Moe was the 2009–10 Gorham P. Stevens Rome Prize Fellow in Architecture as well as the 2012 Barbara and Andrew Senchak Fellow MacDowell Colony. In 2015, he will be a member of the Arctic Circle expedition residency in Svalbard, a Norwegian archipelago in the Arctic Ocean situated north of mainland Europe, about midway between continental Norway and the North Pole. He received the 2013 Boston Design Biennial award, the 2011 Architecture League of New York Prize, the 2011 AIA National Young Architect award, and numerous design awards for individual projects from the AIA, North American Wood Design Awards, and Boston Society of Architects, amongst others. Moe is the author of six books, including Insulating Modernism: Isolated and Nonisolated Thermodynamics in Architecture (Birkhauser, 2014); Convergence: An Architectural Agenda for Energy (2013); and Thermally Active Surfaces in Architecture (2010).

View an interview with Kiel Moe at SmartGeometry 2012: