The mission of the LSU School of Architecture Professional Advisory Board is to advise the director and foster an ever-increasing level of excellence within the school. The board can achieve this through: 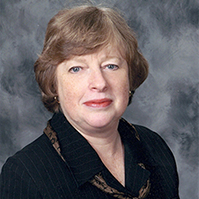 Lynn Bradley serves as cofounder and principal at Bradley Blewster & Associates in Baton Rouge. She is a member of the American Institute of Architects (AIA) as well as the American College of Healthcare Architects. In addition to her architectural credentials, Lynn is a licensed interior designer and leads project designs for hospitals, medical office buildings, clinics, and residential care facilities. She is an active member in the Baton Rouge community and serves on the boards for Volunteers of America, Girl Scouts, and Our Lady of the Lake Elderly Housing. Lynn received a Bachelor of Architecture from LSU in 1971. 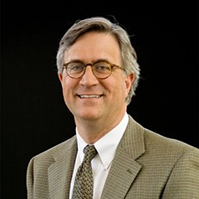 Rex Cabiness serves as principle and design director at WHLC Architects in Baton Rouge. He has a Bachelor of Environmental Design from Texas A&M (1978) and a Master of Architecture from the University of Oregon (1980). Rex oversees a broad range of planning and design projects throughout the Southeast. As design director, he focuses on developing a collective vision and identity for each WHLC project. Rex’s career spans more than 27 years of professional practice across the U.S. and England. 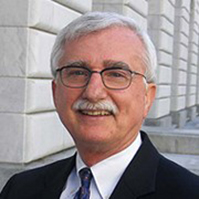 Jesse Cannon Jr. is the assistant circuit executive for space and facilities for the United States Fifth Circuit Court of Appeals, a position he has held since 1987. Jesse received a Bachelor of Architecture from LSU in 1972 and a Master in Urban & Regional Planning from the University of New Orleans in 1991. As a leader in the federal court system, he has shaped the planning, design, and construction of more than 200 new courthouses and renovation projects in Texas, Louisiana, and Mississippi. Jesse has been an active member of AIA since joining as an associate in 1974 and was elected to the organization’s College of Fellows in 2013. 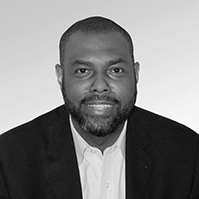 Nathaniel Clark serves as president and managing partner of Chasm Architecture in East Point, Georgia. He has created a proven, team-building process at Chasm that consistently designs quality buildings and adds value to the clients’ architectural experiences. Nathaniel received his Bachelor of Architecture from LSU in 1996. 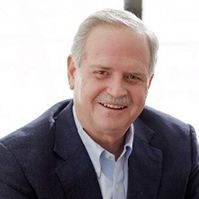 Jim Furr is a managing principal for Gensler’s South Central Region and resides in Houston, Texas. He is licensed in 21 states and has been a practicing architect for more than 40 years. Jim is active in a number of cultural and philanthropic organizations in Houston, and has served as senior lecturer for the professional practice class at the Rice School of Architecture since 1992. As a member of AIA, Jim was elected to the prestigious College of Fellows in 1987 for his contributions to architecture in the management of the creative process. He received a Bachelor of Architecture from LSU in 1969. 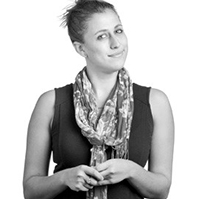 Kristen Kelsch is a lecturer at the LSU School of Architecture and an intern architect at Jahncke & Burnes Architects in New Orleans. She received a Bachelor of Art in the history of art and architecture and classical civilizations from Boston University and a Master of Architecture from LSU in 2010. At LSU, Kristen teaches introductory design studios, an introductory representation course, and a research methods seminar for students participating in LSU Discover programs. She is a coordinator for the LSU Career Discover Workshop, a residential architecture camp for high school students. 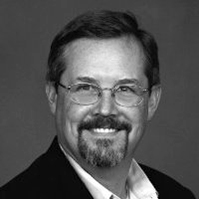 Buddy Ragland is a partner and architect at Coleman Partners Architects, LLC, in Baton Rouge. In his years of practice, Buddy has developed a broad base of architectural knowledge and currently serves as partner-in-charge of many ongoing projects for the firm. He has worked on national and international commissions, ranging from substantial hospitality, residential, and commercial works to medical, institutional, educational, and religious complexes. Buddy is responsible for the daily administration of onsite supervision and cost-estimating of all projects and coordinates quality control of construction administrative services for the firm. He continues to be an active participant in all levels of AIA and has served as Louisiana’s lobbyist. He has been a guest juror and lecturer at LSU and remains involved in numerous local non-profit boards and several civic pursuits. Buddy received a Bachelor of Architecture from LSU in 1980. 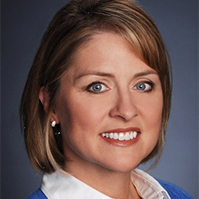 Trula Remson is one of three principals at Remson|Haley|Herpin Architects in Baton Rouge. She is very involved in AIA and recently completed her term as Gulf States regional director on the national AIA board. She enjoys giving back to her community by serving on a planning and zoning advisory board, a developer/contractor coalition, a redevelopment alliance for Mid City Baton Rouge, and the LSU School of Architecture Professional Advisory Board. She received a Bachelor of Architecture from LSU in 1990. 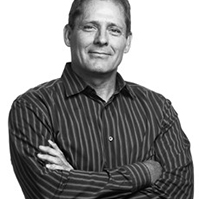 Mark Ripple is partner and director of operations at Eskew+Dumez+Ripple, an architectural firm in New Orleans. He has more than 30 years experience in professional practice and has developed specialized experience in the management of large institutional projects. His analytical approach to project delivery and commitment to client satisfaction has helped the firm maintain strong, long-term relationships with several repeat clients. His project focus has been in technically sophisticated facilities such as high-performance research laboratories and inpatient and outpatient healthcare facilities. In addition to his role as a hands-on project director, Mark also serves as the studio-wide operations director, responsible for balancing staff workload, collective project delivery schedules, and emerging assignments. He received a Bachelor of Architecture from LSU in 1979. 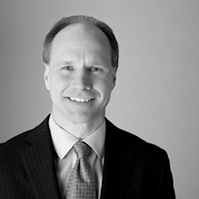 Rebel Roberts is vice president and chief operating officer at VOA, a global architectural design firm in Chicago. In his more than 30 years as an architect, Rebel has earned more than 20 international, national, and regional awards for his work, including the FIABCI Prix d’Excellence. In his role at VOA, he has been instrumental in building the firm’s reputation for great design, most notably in the areas of healthcare, commercial, mixed-use, and higher education. Rebel plays an active role in his community, both inside and outside the industry. He received a Bachelor of Architecture from LSU in 1976. 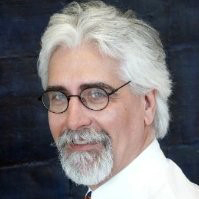 RK Stewart is an adjunct faculty member at the University of Utah’s College of Architecture & Planning in Salt Lake City. He received a Bachelor of Environmental Design from the University of Kansas in 1974 and a Master of Architecture from the University of Michigan in 1975. RK was formerly a principle at Perkins + Will in San Francisco and, for more than 20 years, was a principle at Gensler. His specialties have involved civic, institutional, and renovation projects; strategic planning; and complex approval processes as well as environmental review and approvals. He is a fellow of AIA and has served as president of the national organization. For the past couple of years, RK has been acting as senior fellow a the New Building Institute, advancing the development and deployment of zero net energy buildings. 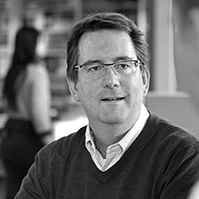 Jeff Stouffer is director of the healthcare group at HKS in Dallas, where he has dedicated his career to designing transformative healthcare environments. Under his leadership, HKS creates healing environments that offer safe surroundings for patients, family, and staff. Jeff received a Bachelor of Architecture from LSU in 1984. 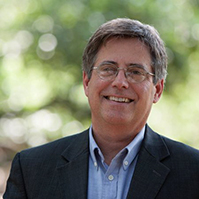